‘Home has always been my safe space, my place of sanctuary, which is being invaded and impacted by other people’s emotions’

With hundreds of 1000’s of people working remotely when they are used to working in an office environment, things are starting to get more serious when it comes to mindset.

As this week is national Mental Health Awareness week, here is a recent heart felt conversation I had with my Sister Kirsty that happened last Sunday.

Kirsty started off by explaining about her job role ‘My work involves speaking to members of the public as a secondary contact centre agent.’

‘Home working has always been an option, but never one that appealed to me, however with the massive changes implemented due to covid-19, myself, along with countless other people, we are now working, safely, from our homes.’

As many of the nation are also becoming a teacher during this time, it adds another challenge to an already challenging time.

Kirsty continued ‘General enquiry calls are received throughout the day. Many taking longer than usual as members of the public are feeling isolated and lonely, especially those that live alone. I also receive more awkward, complaining, angry calls, this is when I really miss an office environment and having colleges to bounce off of and off load the stress’

Just last week she continued ‘This became most apparent in a recent telephone conversation where the customer didn’t grasp what I was explaining, and he got fairly angry in our conversation. Upon hearing my voice changing to be firmer, my 8-year-old daughter came to check I was okay. This made me feel both frustrated and saddened, it’s very hard to then shake off these feelings for both mine and my family’s wellbeing.’

Finally, Kirsty hit the nail on the head.

‘Home has always been my safe space, my place of sanctuary, which is being invaded and impacted by other people’s emotions. This can very easily have a negative impact on my mood, which in turn impacts my children. When I was based in an office I would use my walk home to clear my head before arriving home. Now I no longer have this.’

So your team are under a lot of pressure at the moment, from many outside forces, that they can usually leave at the office door.

For mental Health awareness week, I am reaching out to the 1000’s of HR managers across the country, offering a quick and easy tool to lift peoples mood, though Laughter.

I understand it’s not a laughing matter, and most people do not want to laugh, however with so many positive proven effects, why would you not want to support your team by breathing out a laugh and releasing endorphins?

Kirsty is lucky as she understands the power of Laughter, however many of your employees do not, so there is no time like the present to introduce a chuckle to your team.

If you would like to talk to Pete about running some remote wellness sessions for your team, please email him or call 07921953471

Habit Stacking For today’s blog I wanted to cover habit stacking and the power that stacking your habits can bring to your life. So, the first thing I hear you ask is, ‘Pete, what on earth is habit stacking?’. All of us have habits. Things that we probably do...
Read More

5 Tips to get the best from Your Accountability Buddy

Laughter Protects ‘Home has always been my safe space, my place of sanctuary, which is being invaded and impacted by other people's emotions’ With hundreds of 1000’s of people working remotely when they are used to working in an office environment, things are starting...
Read More

Why Zoom Laughter Works Working from home has never been more prevalent than a time like now, which means there is even more need for Laughter, and zoom laughter works.  Lockdown is in full effect, and you are now spending more time with your own thoughts and...
Read More

With so much focus on the recent Coronavirus epidemic, it only seemed right for me to put my Laughter Yoga spin on the news. As you are now witnessing more and more cases of panic buying of hand soap, hand sanitiser , and toilet rolls. Where the media has whipped the...
Read More

Silent Laughter at my Bristol Laughter Yoga Club Remember the days when you were at school, laughing uncontrollably with your friends.   When all of a sudden the teacher came into the room, or looked around at you Laughing, asking you to be quiet. But you...
Read More

Why We Should Laugh?

Why should we laugh? Having spent the past 12 months laughing through various methods, I have found that Laughter Yoga is certainly the most efficient and direct way to get to uncontrollable laughter. But, after spending numerous hours perfecting the art of Laughter...
Read More

Want to find out more?

If you would like to be kept up to date with any events that I am running near you, then let me know your details and I will keep you updated.

Got questions? Want to book a session? Want to laugh?

Enter your details and Pete will be in contact very shortly.

Helping you to bring Laughter into your life, and enhancing your mood. 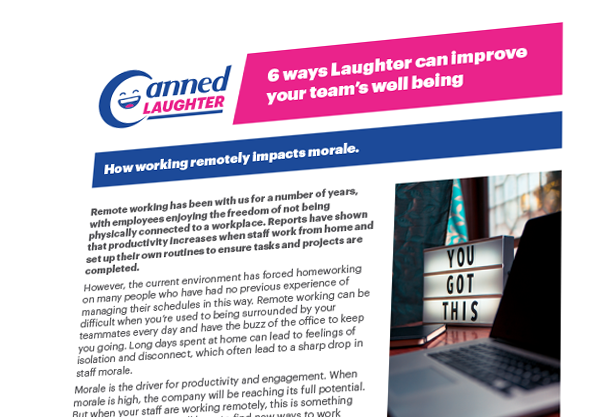 Get Pete's essential tips and tricks on improving your team's well being.

Check your inbox, be sure to look in the spam folder too!

You have Successfully Subscribed!